Writer and Chemical engineer by trade.
I keep things riding the edge of the explosive limit.
Represented by Ramona Pina at Bookends Lit

Saints of Storm and Sorrow

Filipino EMPIRE OF SAND X POPPY WARLunurin, a mestiza stormcaller, hides in a convent—from the Inquisition branding her a witch, and the Goddess of Storms, who sings of drowning colonizers. When she’s discovered, a marriage-of-convenience might save her from the Church, but not her Goddess. A typhoon is brewing in Lunurin’s bones. Freeing it will destroy the violent colonizers, but also the family she found in the convent and her new marriage.

READ MOREFind her short story Dying Rivers and Broken Hearts in the Strange Religion Anthology or listen for FREE on Podcastle.Her Essay Words That Will Never Fit in My Mouth can be found in Prairie Fire Magazine

Mushroom ABCs: A is for Amanita, B is for Bolete, C is for Chanterelle! w/ illustrated mushroom letters and fun fungus facts introduce kids to the world of mycology.

She offers sensitivity reading services from her perspective as a queer bi-racial Filipino Asian-American, feel free to reach out via email or twitter for information on her rates.

Lunurin drank in the scent of seagrass and salt, balancing on the dock above her oyster beds. She lowered the last seed-oyster platform into the water. Her arms burned.Lunurin eyed the calm turquoise depths, rubbing together pruned fingertips gone fish-belly pale, stark against the browned backs of her hands. Worries swirled like a budding storm till the rope at her waist tugged. The brush of Catalina’s hands checking the dive line steadied her.“Do you have to dive?” asked Cat... 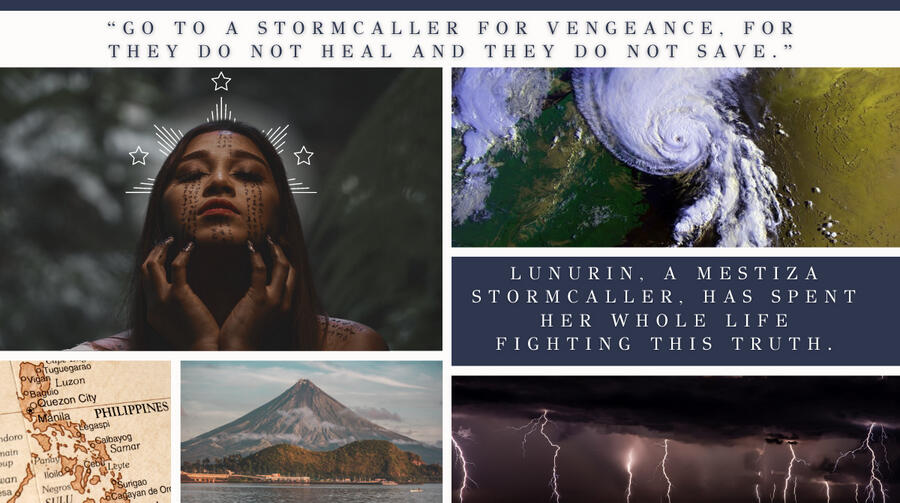 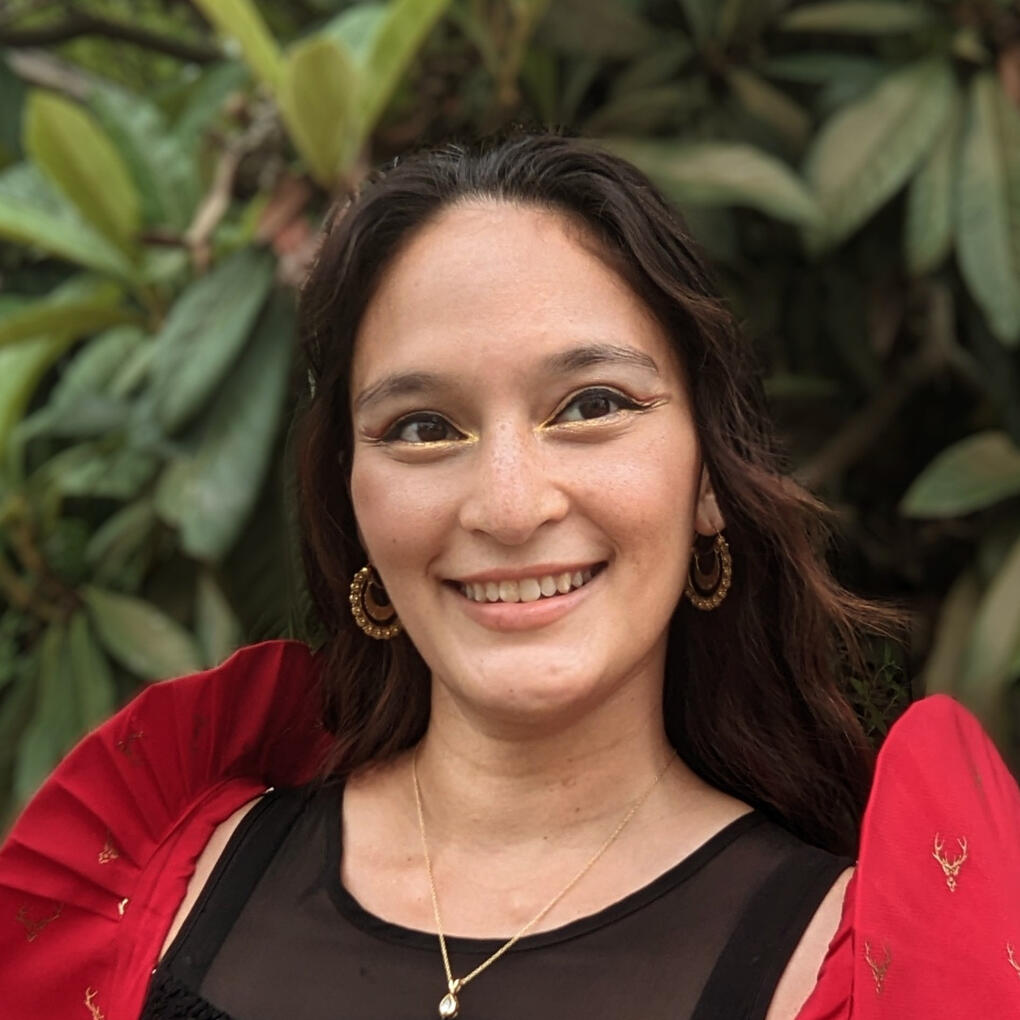 Gabriella Buba is a writer and chemical engineer who likes to keep explosive pyrophoric materials safely contained in pressure vessels or between the covers of her books. She writes adult romantic fantasy for bold, bi, brown women who deserve to see their stories centered. She has a Filipino Fantasy short story in the anthology Strange Religion: Speculative Fiction of Spirituality, Belief, & Practice and upcoming winter 2022 short stories placed in the Sci Phi Journal and PodCastle Fiction and an essay on Filipino Identity and Language in Prairie Fire Press.

*As an Amazon Associate I earn from qualifying purchases

To be the first to know about further publishing developments, my latest kitchen disaster (or success), work in progress sneak peaks and more sign up to receive my newsletter